As a result of the close collaboration with the University of Liege, an analytical chemistry training was provided to young Congolese scientists 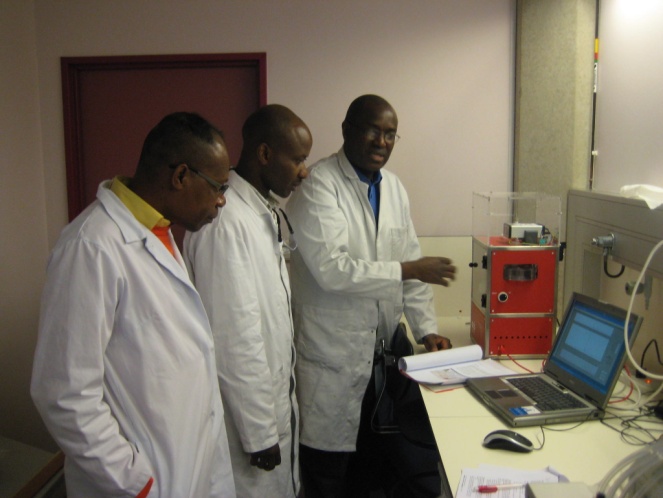 A CE instrument is now installed at the University of Kinshasa. This instrument is used for training as well as for the quality control of drug products.
For this project, a partnership with three academic institutions has been developed.

Democratic Republic of the Congo

The Democratic Republic of the Congo, commonly referred to as DR Congo, Congo-Kinshasa or the DRC, is a country located in central Africa. It is the second largest country in Africa by area and the eleventh largest in the world. With a population of over 71 million, the Democratic Republic of the Congo is the nineteenth most populous nation in the world, the fourth most populous nation in Africa.

Since 2008, the University of Liege through the Department of Analytical Chemistry (Prof. Dr. Hubert) tackles the counterfeit medicine problem that also affects developed countries. In this context, several projects and collaborations have been established including a partnership with Pharmelp and the University of Kinshasa.

Within this partnership, Pharmelp has provided the CE equipment which will transit by ULg for 12 months (2012) for the purpose of schooling Congolese trainees who will practice its use under the supervision of Dr R. Marini. At the end of this practical training, the equipment will be shipped to the University of Kinshasa, where it will be installed and used for the determination of the drugs most affected by forgery in order to enable authorities to make decisions based on scientific evidence. The ECB will also be made ​​available to students of the third cycle (Master’s degree level) in Assurance and Quality Control of drugs. This training is co-financed by the EU-ACP program Edulink for scientific work. 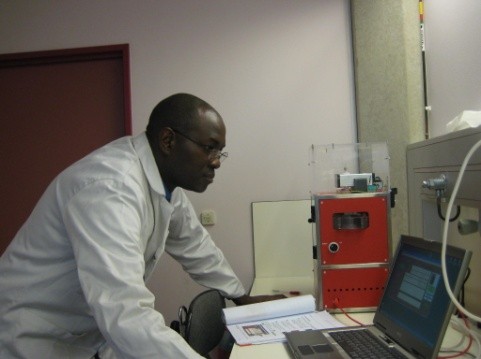