Since 2011 Pharmaciens sans frontière Suisse work actively in Madagascar to develop the pharmaceutical area, especially the training of students in pharmacy at the University of Antananarivo 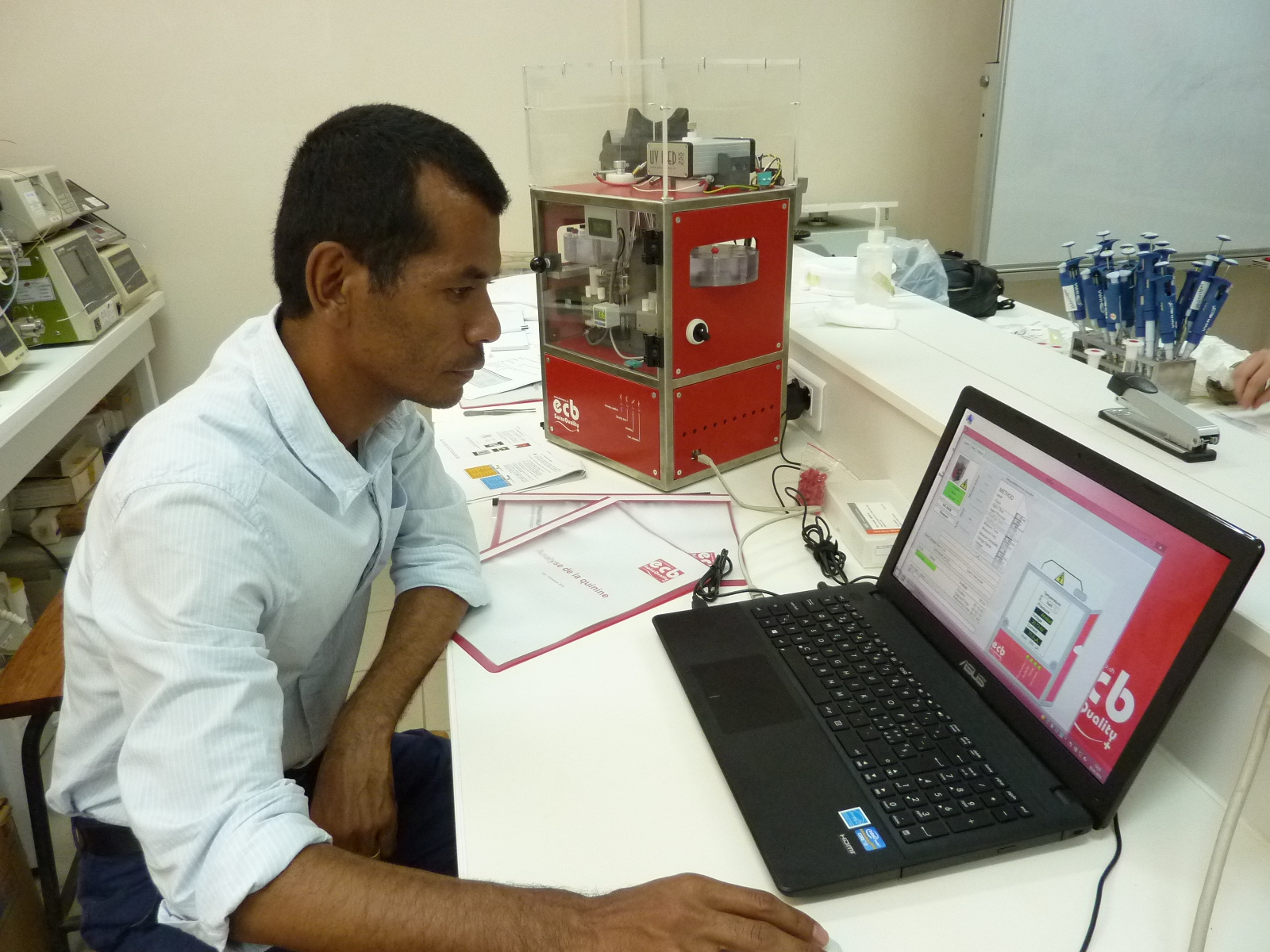 The objective of our mission at the Department of Pharmacy of the Faculty of Medicine at the University of Antananarivo is to follow the quality of medicines, to train students of Master degree as well as to provide opportunities for new Ph.D. doctoral theses on this subject. This mission is driven in collaboration with the Faculty of Pharmacy at the University of Geneva (Switzerland) and with Pharmaciens sans Frontières Suisse (PSF).

The University of Antananarivo

Madagascar, officially the Republic of Madagascar (in Malagasy, Madagasikara and Repoblikan’i Madagasikara) is an island country in the Indian Ocean. The nation comprises a large island, separated from Africa by the Mozambique Channel (about 400 km away) and numerous small islands named Nosy in Malagasy such as Nosy Be, Nosy Komba and many others. Madagascar is the fouth-largest island in the world after Greenland, Papua-New-Guinea and Borneo. Madagascar is 1,580 km long, 580 km wide and has a surface of 590,000 km². Antananarivo is the capital and ariary is the currency.

For 20 centuries, Madagascar has been shaped by Afro-Asian people coming from various areas such as Africa, South-East Asia (Indonesia), Middle-East, Europe… Consequently, the Malagasy society is highly multicultural. The population of Madagascar is estimated at 22 million inhabitants. It is divided up to 18 different ethnic sub-groups (foko) or native people who speak Austronesian languages.

During the most part of the 19th century, the island was administrated by the Kingdom of Madagascar. France put an end to this situation in 1895. The first autonomous Malagasy government has been set up on October 10, 1958. In 1960, Madagascar is one of the first countries in the Indian Ocean area to become independent. According to UNO Madagascar is one of the less developed country.

As part of work with students and doctoral theses performed at the University, medicines will be analysed and results published. These projects should help to detect more efficiently counterfeit medicines as well as to warn populations about unreliable suppliers to prevent them buying products provided by counterfeiters. 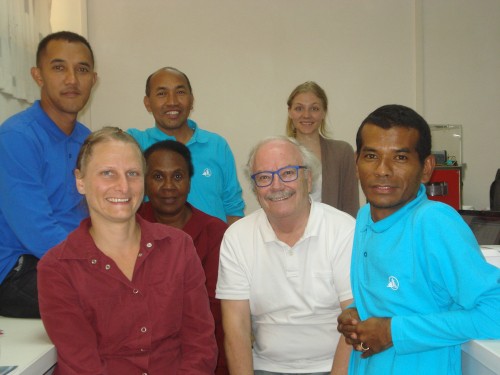 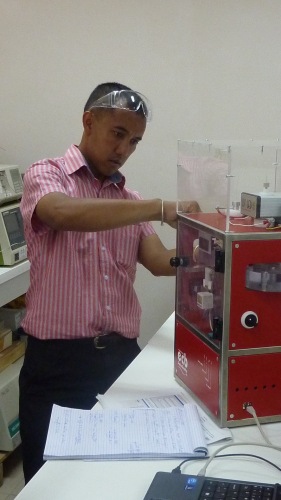 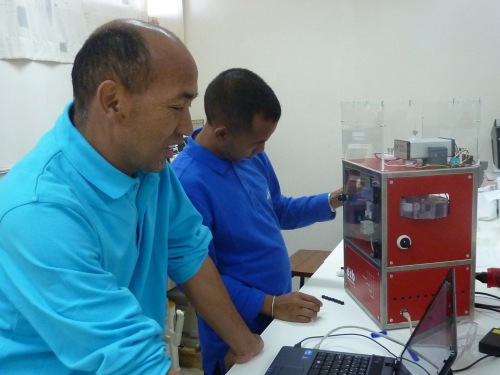