After two years of investigations, based on the collaboration between several departments of the College of Engineering and Architecture of Fribourg (EIA-FR), a first capillary electrophoresis (CE) prototype was built during the 2006-2007 period.

During which the mechanical and electronic issues were assessed, including an original detection device built in HES Fribourg on the basis of diode technology. 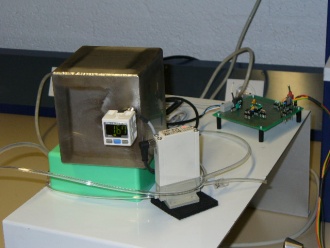 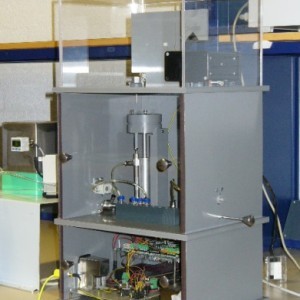 The second prototype, achieved during the 2007-2008 period, corrected numerous technical issues and particular attention was paid to the robustness of the system in order to anticipate the problems that can be encountered in emerging countries. 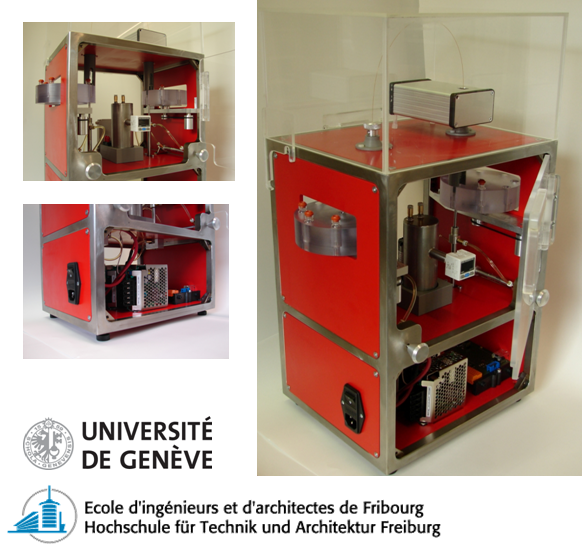 For this purpose, a diploma work carried out by a student of the Tecnologico de Monterrey Mexico was supervised by Professors Claude Rohrbasser (EIA-FR) and Serge Rudaz (LCAP-UNIGE) in Switzerland from May to October 2009. The student, who had no prior knowledge regarding CE, was able to elaborate methods for drug analysis with this low-cost CE.
Six active principles, representing eight different chemicals in various therapeutic fields were selected. This selection covers different important health problems of major developing countries. From an analytical and technical point of view, this selection represented various physico-chemical structures, including acidic and basic compounds. 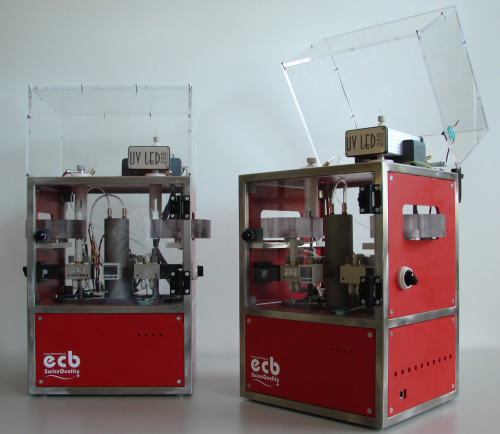 After qualitative and quantitative assays as well as thorough technical evaluation carried out by recognized specialists in the field of pharmaceutical sciences (Laboratory of Pharmaceutical Analysis of the University of Geneva), several modifications were proposed to improve the technical requirements of a final prototype.

A complete revision was achieved within the same concept, namely a low-cost and user friendly analytical device, including a new electronic of the detection system based on LEDs (Light-Emitting Diodes). The latter, less expensive to produce than a usual UV-Vis diode array detector, enabled very low analyte concentrations (ppm level, i.e. 1 mg/L) to be detected.